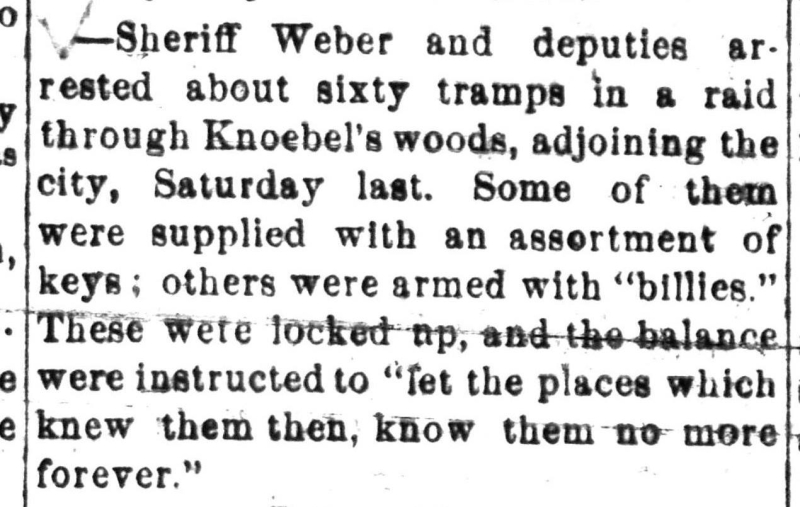 The Belleville Advocate of 1878 ran several stories about tramps causing problems in the county. This item from May 31, 1878, tells of a roundup of the trouble-maker.

Sheriff John Hays was terse in his dissatisfaction with the St. Clair County jail two years after the courthouse was moved in 1814 from Cahokia to Belleville. Facilities were meager in the early years. A jail wasn't built until four years after the sheriff's protest. The first courthouse was also completed that year.

This was a one line entry in a book that recorded the items considered by the county commissioners. Subsequent entries in 1817 mention a new jail and in 1820 bids are sought. There was a delay of several months and then a new jail was built by William Graves for $2,434.00. The commissioners approved paying him that amount on September 20, 1820.

From the Gustave Koerner House on Face Book 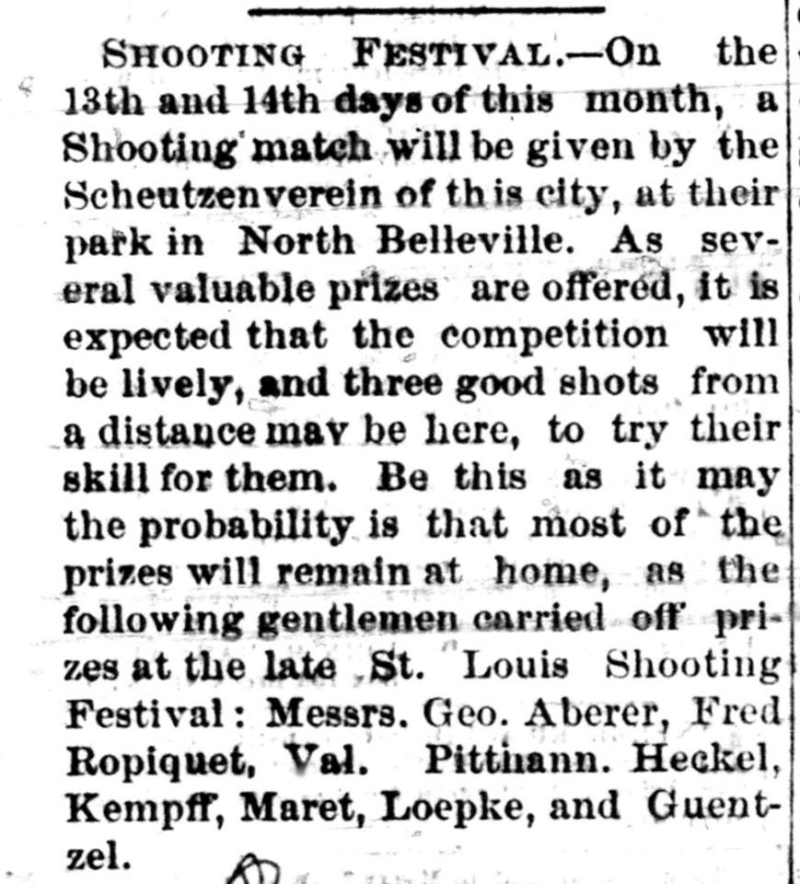 Shooting contests in St. Clair county have a long history. This item is from October of 1867 and the editor of the Belleville Advocate showed considerable confidence in the local talent. "Fred" Ropiquet became Sheriff in 1880.

Thanks to the Gustav Koerner House on Face Book. 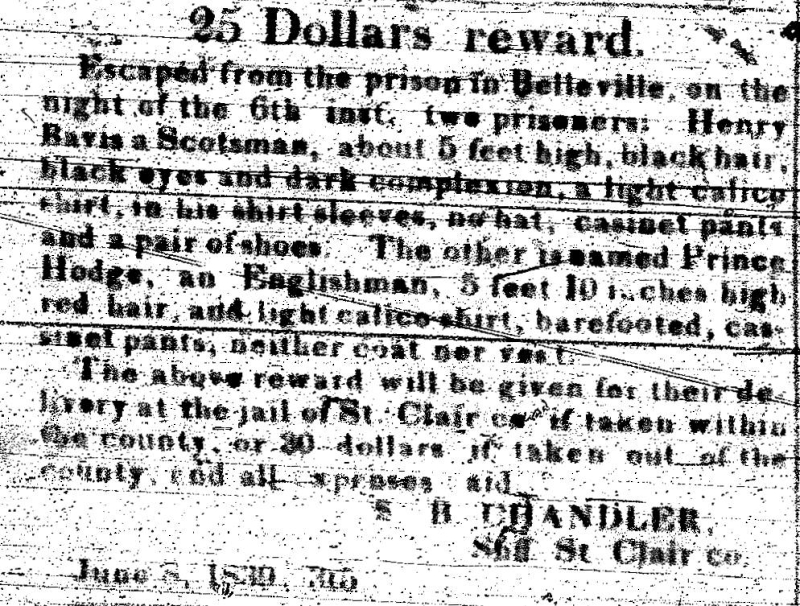 The St.Clair County Sheriff offered a reward for the capture of two men who broke out of the jail June 7, 1839. A $5 bonus was offered if they were apprehended out of the county. 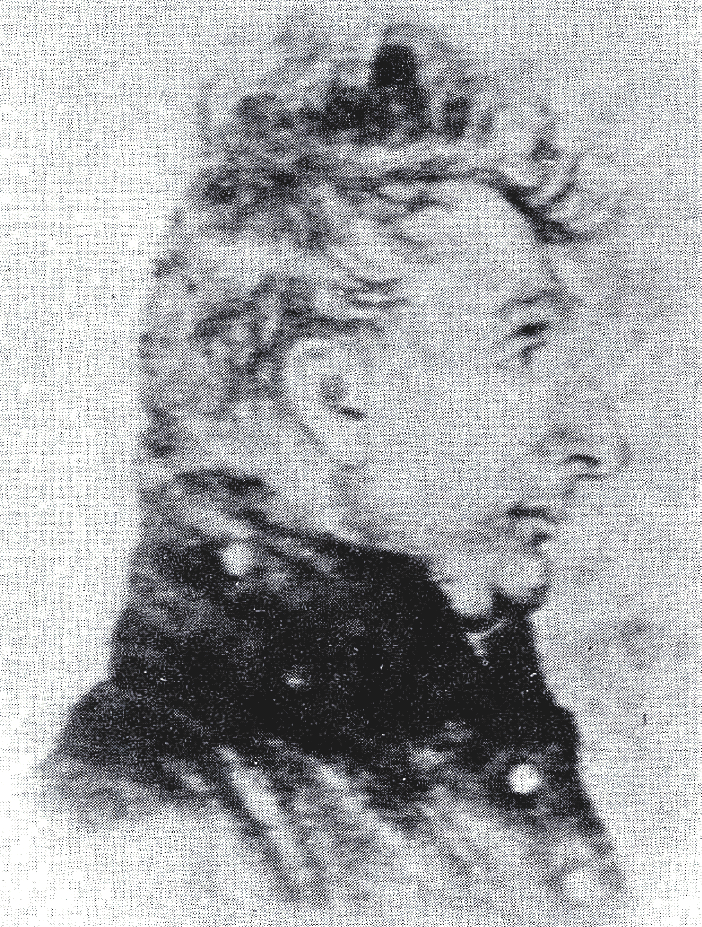 Here is the only known image of John Hays, sketched during his life, likely after he was sheriff.

It was probably from when he was an Indian Agent in Ft. Wayne, Indiana in the 1820s. 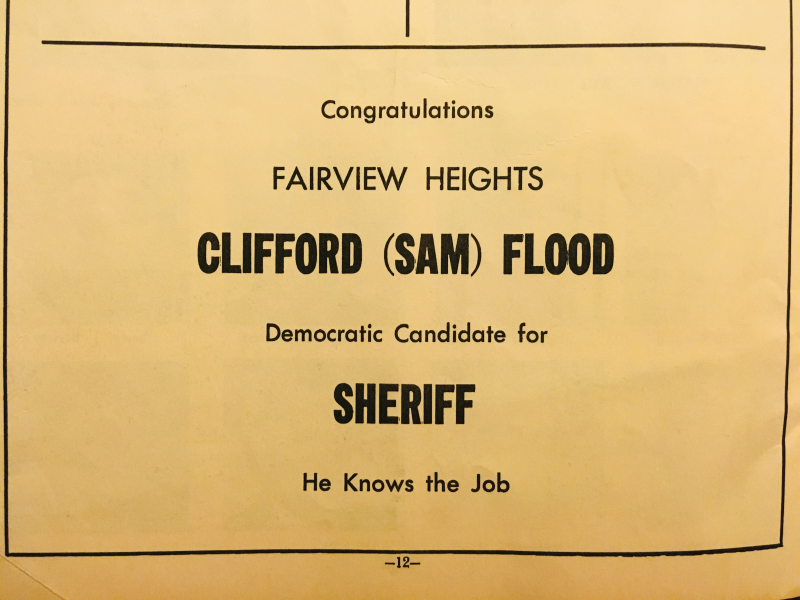 This ad was in a  booklet entitled: Fairview Heights Celebrates Its First Anniversary.
It was published in 1970.
Provided by William Shannon IV, Curator, St. Clair County Historical Society

Blood on the Tracks: East St. Louis and the 1886 Southwestern Railway Strike 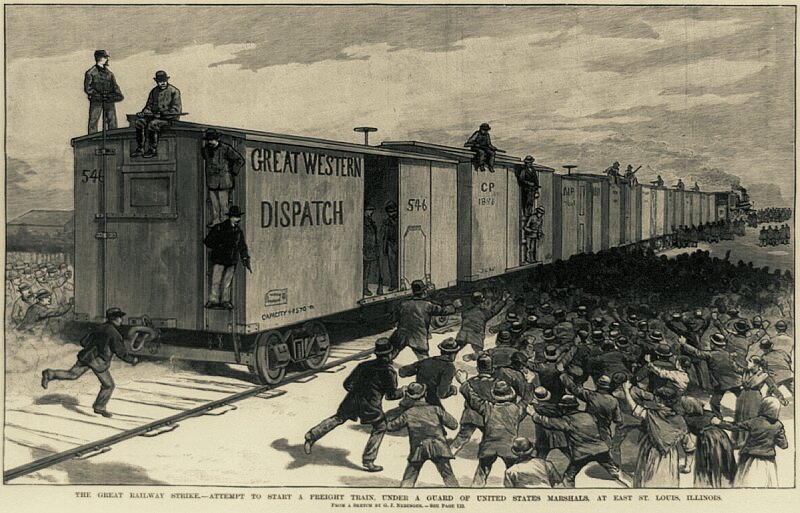 Blood on the Tracks: East St. Louis and the 1886 Southwestern Railway Strike

Thoreau, in one line, crystallized the fraught relationship between nineteenth century Americans and the rapid expansion of the railroads, a relatively new technology that was fundamentally reshaping lives the world over.  Railroads shrank space, redefined time, and changed the way people worked and lived.

Such a momentous change would surely bring tensions with it, tensions in society, economics, and culture.  One such area of tension involved the masses of workers required to keep the trains loaded, running, and on time.  Railroad workers, especially in the decades after the Civil War, fought for higher wages, stable employment, and safer working conditions.  Their adversaries were some of the richest men in America, men who had profited handsomely from the expansion of these roads of iron.  As labor organized, notably through the Knights of Labor, and railroad owners dug in their heels, these tensions often erupted into strikes and occasionally violence. 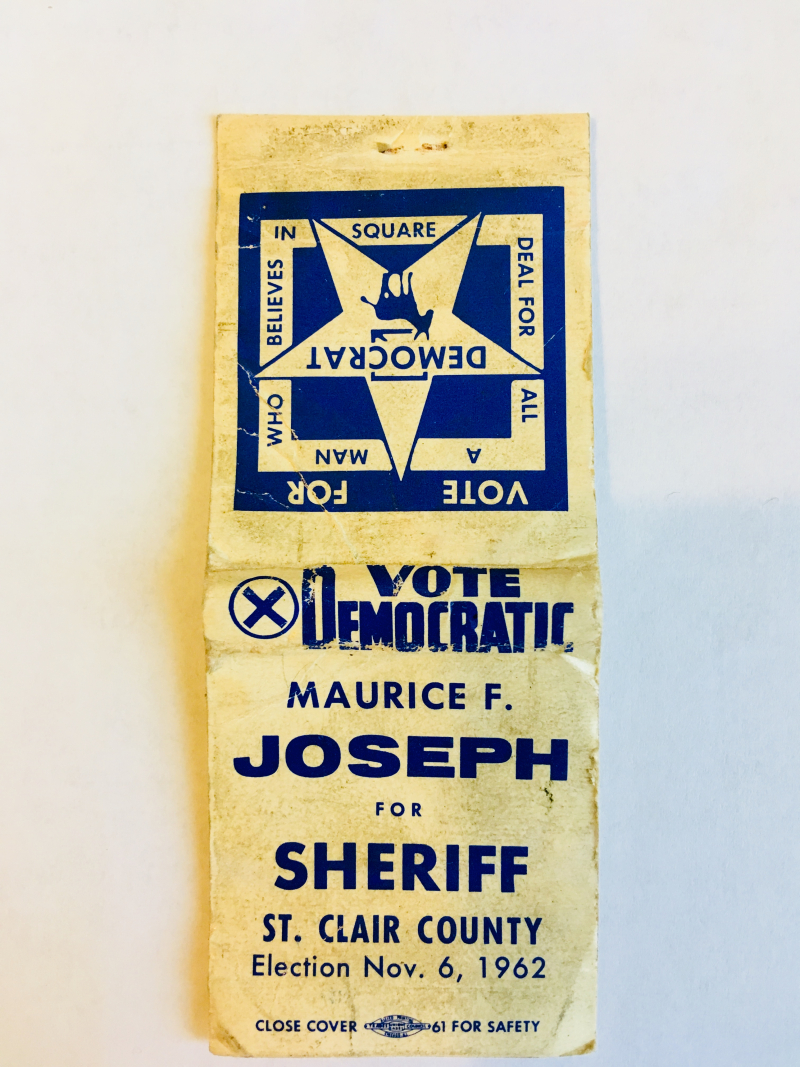 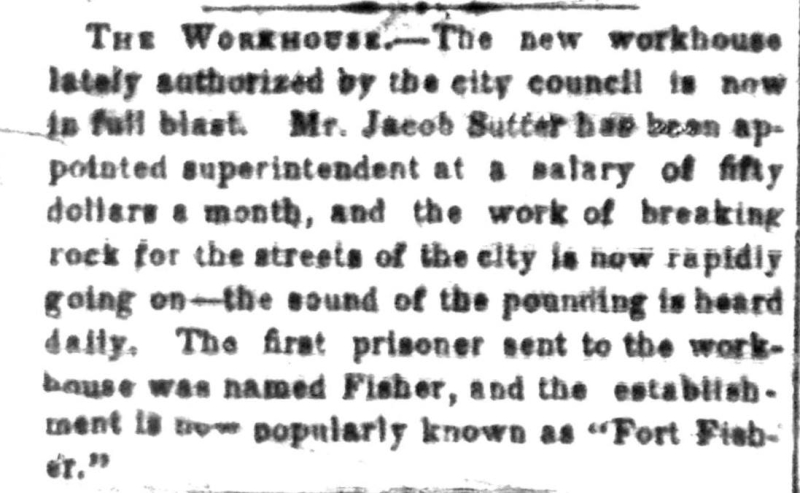 The Belleville Democrat newspaper reported the opening of a city workhouse for those who were fined, but unable to pay the costs imposed. This item ran August 25, 1867.

From The Gustave Koerner House on Face Book 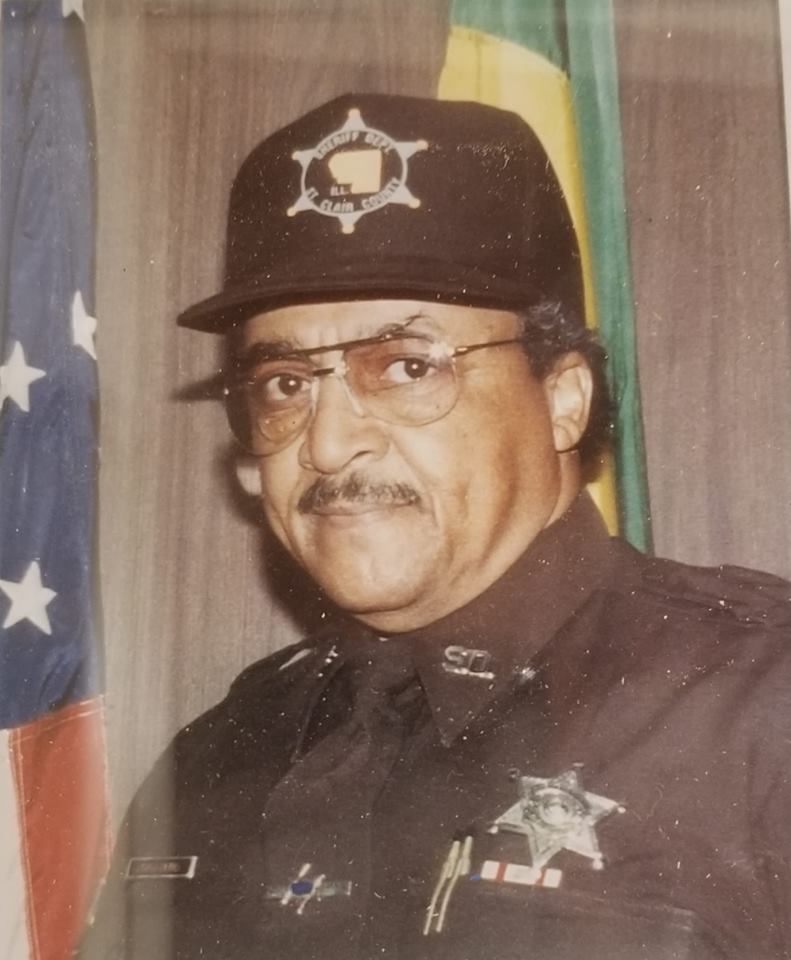 Yesterday we were notified by family members that retired St. Clair County Sheriff's Deputy Levoy Perry passed away. Deputy Perry was assigned to the patrol division on December 1, 1965 and retired on September 7, 1991.

Deputy Perry dedicated his life to serving others. Our thoughts and prayers are with his family and friends during this difficult time. 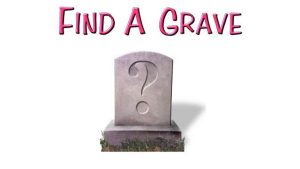